Blue Blood is both a love story and a mysterious drama series, which takes on corruption among some of the children of elite and those in power in the Iranian government. Hamed Tehrani falls in love with a girl named Razieh and asks her to marry him. At the same time he is collecting evidence for Nima Bahri's corruption case. Nima’s father is one of the well-known diplomats in Iran. An hour before the wedding, Razieh reveals to Hamed that she is in fact a prey motivated by Nima to discredit Hamed. Razieh's confessional makes unfortunate fate and unpredictable events to happen in their lives. 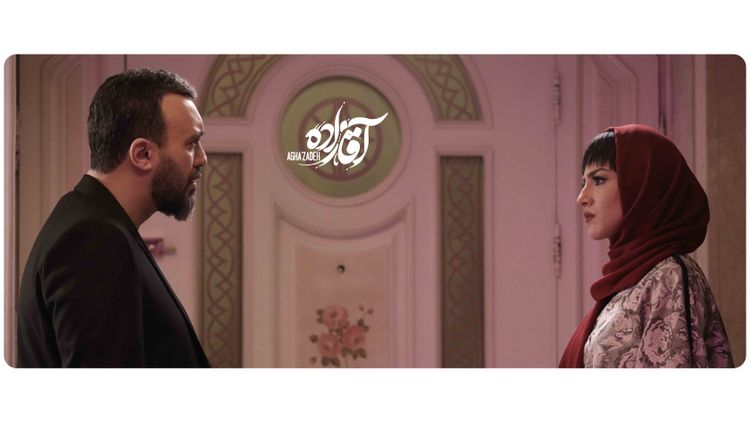 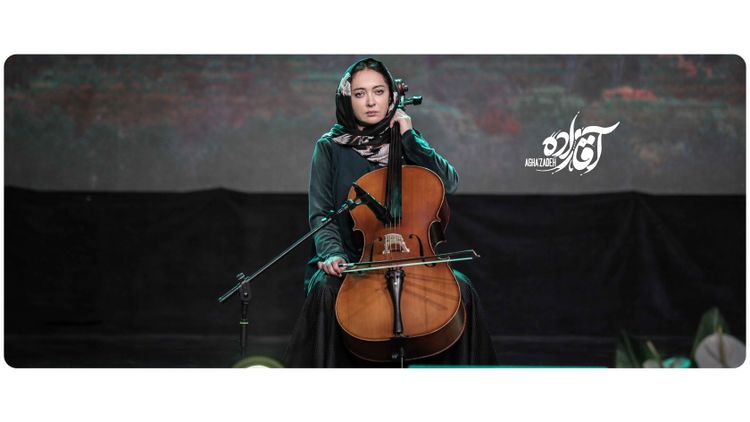 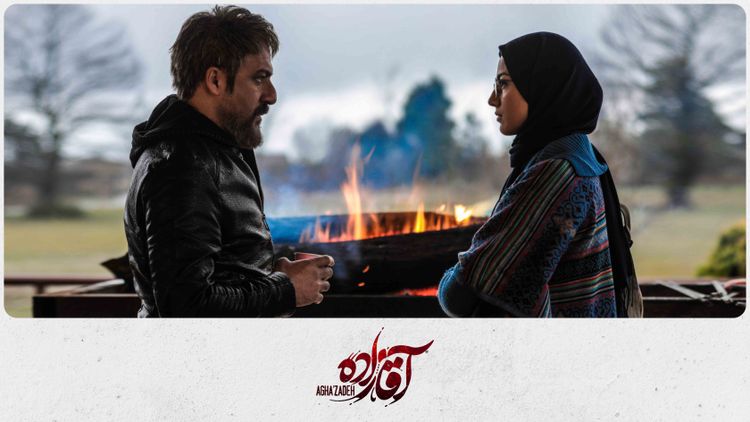 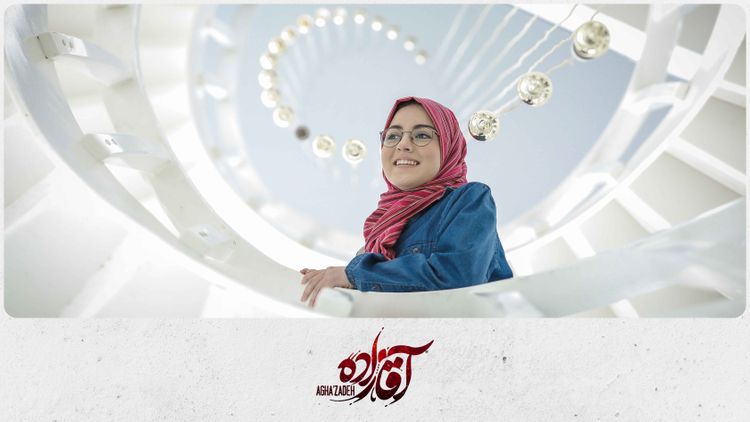 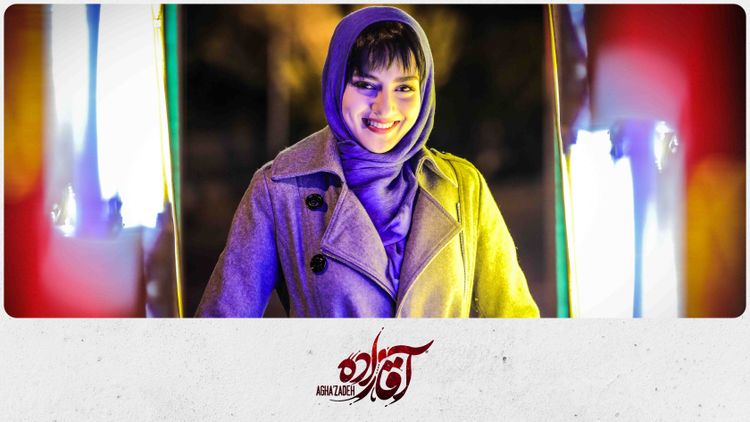