Stablished in 2007 as an important part of the Persian Cinema industry. The purpose of the company is to provide a strong platform for the Persian productions to have access to the international market. A main part of company’s focus is sales and distribution of film productions including Feature Films and TV/Web Series. The company is also heavily involved in productions and international co-productions of various projects. Over nearly a decade we have collaborated closely with the international distributors around the world and we have actively participated in the most prominent International Film Festivals and Markets such as MIPCOM, AFM, MARCHE DU FILM, EFM, FILMART, ….

HA international is currently producing and providing contents for the market of Entertainment, releasing titles in multiple media such as Theatre, Home Video, Digital Market, VOD/OTT platforms and TV Channels. 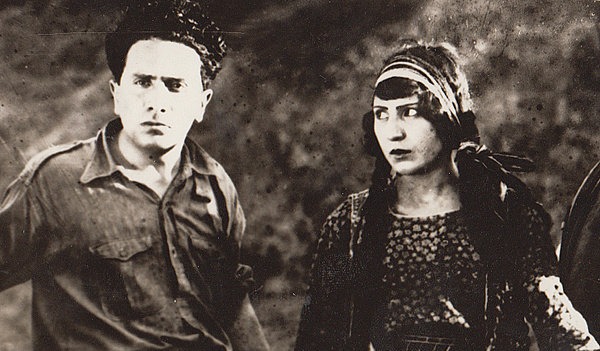 The beginnings. On June 1900, during his first trip to Europe, Moẓaffar-al-Dīn Shah saw at Contrexeville, France, scenes filmed with the cinématographe, the French motion-picture camera that had been invented only five years earlier. The shah ordered his chief photographer, Mīrzā Ebrāhīm ʿAkkās-bāšī, to purchase a Gaumont camera, and footage that he shot at a flower festival in Ostend, Belgium which was probably the first film ever shot by a Persian camera­man. Back in Tehran ʿAkkās-bāšī was ordered to film the lions in the royal zoo at Faraḥābād and the Moḥarram processions in Sabzameydān. He also became the first person to screen films at court and in private houses at weddings, births, and other ceremonies.

Persian language, for the first time, was heard on the screen in 1993 IN Dokhtar E Lor . Its success was overwhelming, and no silent film was able to compete with it. Even today Doḵtar-e Lor retains a naïve charm and unpretentious sincerity.