The story is about an old man who has been very good at karate for many years but pretends to be very weak. He and his assistant make fake fights in the streets, and when people try to separate and help them, in the meantime, his assistant uses the opportunity of the crowd and starts pickpocketing. A day he finds out his son, who believes his father is dead, involves in illegal activity. He decides to help him, so after many years appears in his family, meets his ex-wife and young son. He manages to rescue his son. 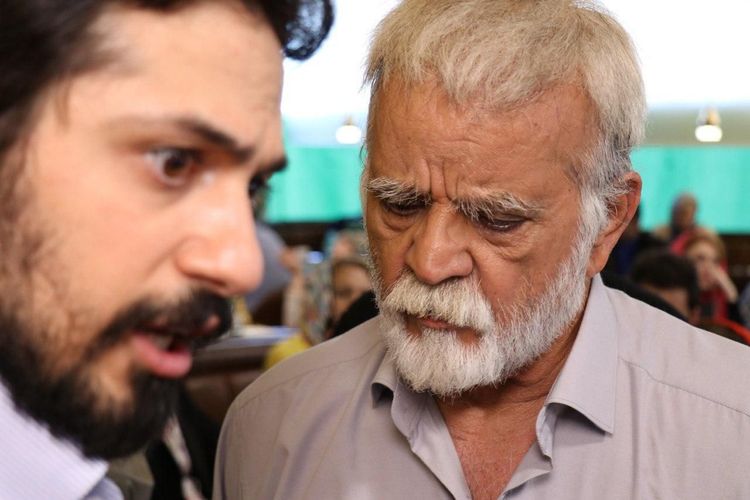 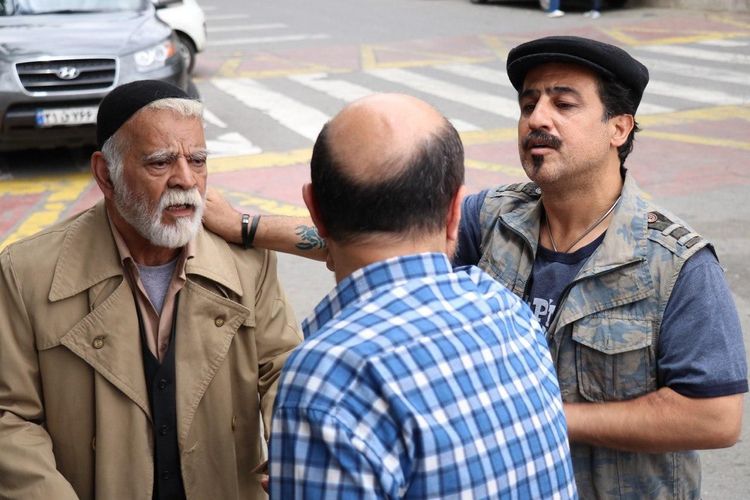 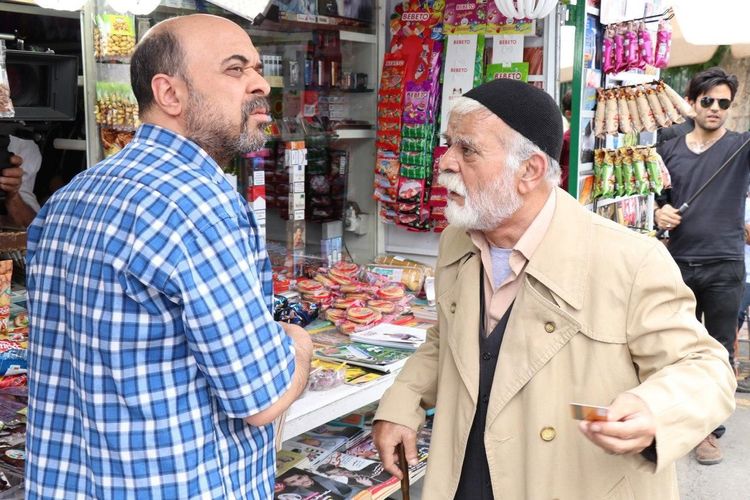