Taraneh and Amir are a young couple. Amir gets into a fight with a taxi driver on the street, and Taraneh hits the taxi driver with her mobile phone to defend Amir. The next day, they find out that the driver has died. So now Taraneh suffers from guilty conscience because her anger has caused the driver's death. Despite Amir's disagreement, she turns herself in. This is the start of a dramatic story between Taraneh, Amir, and the victim's family. 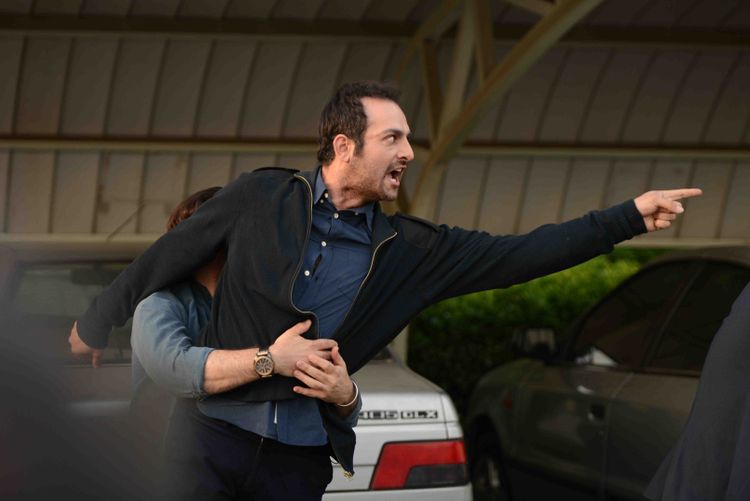 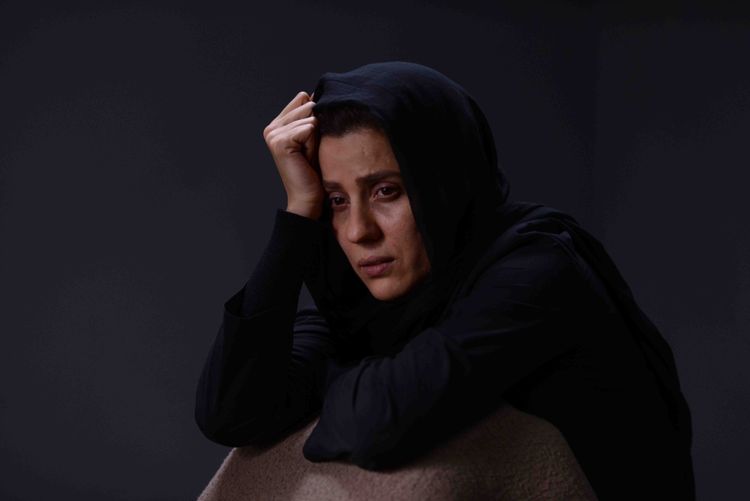 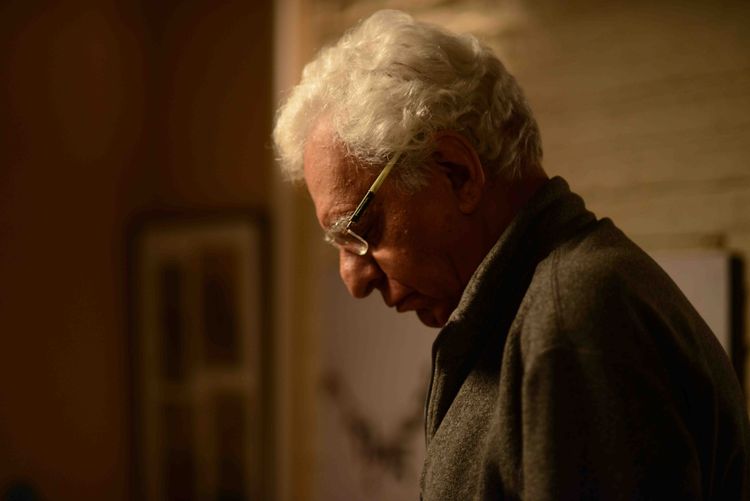 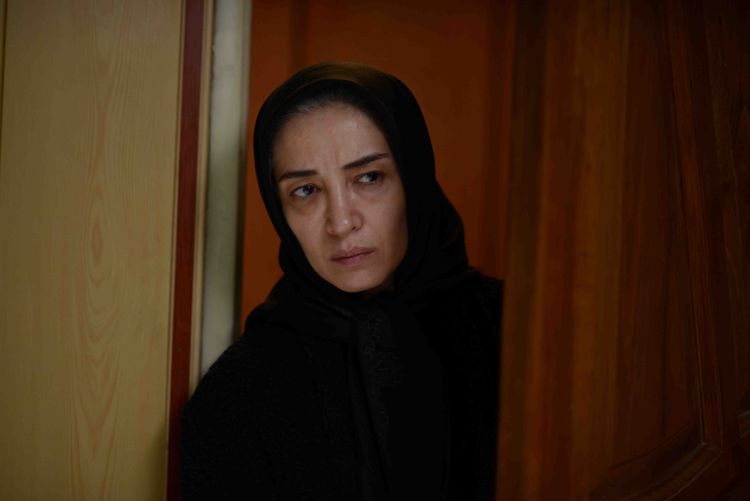 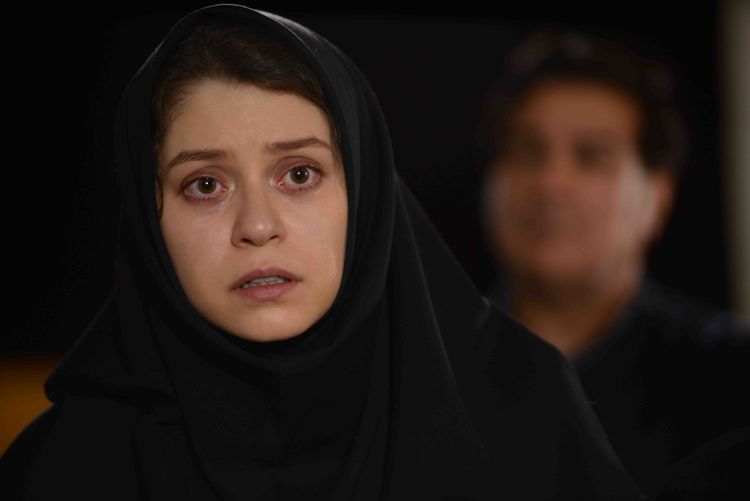 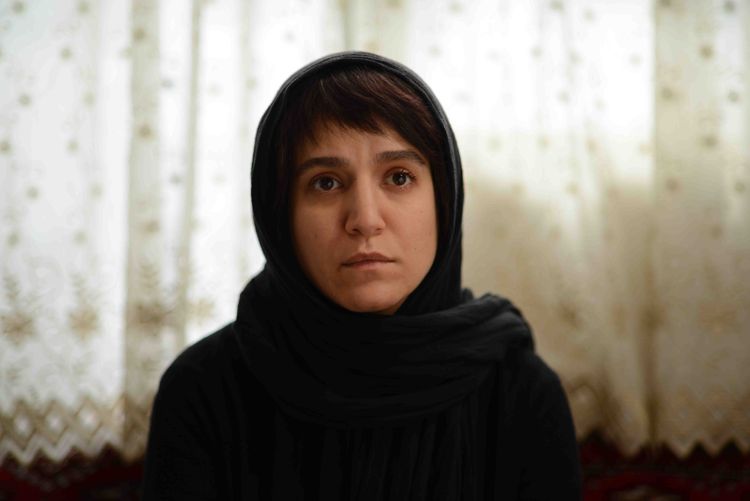 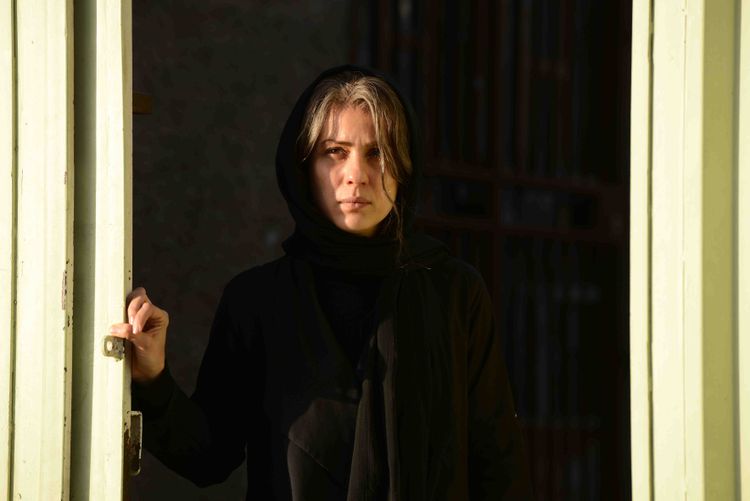 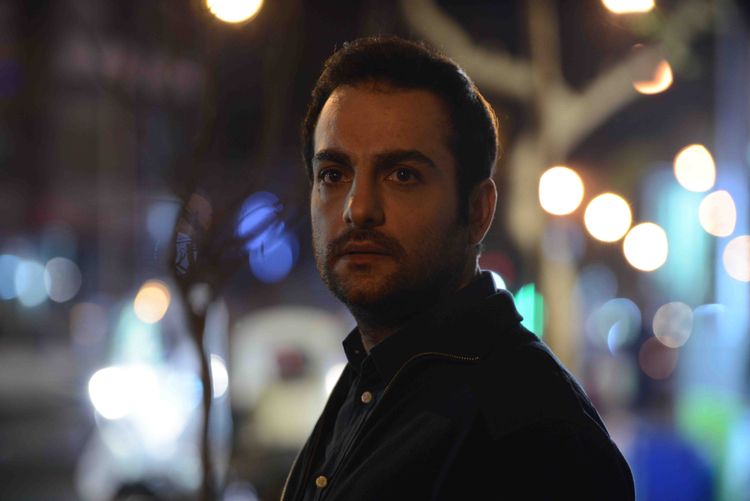 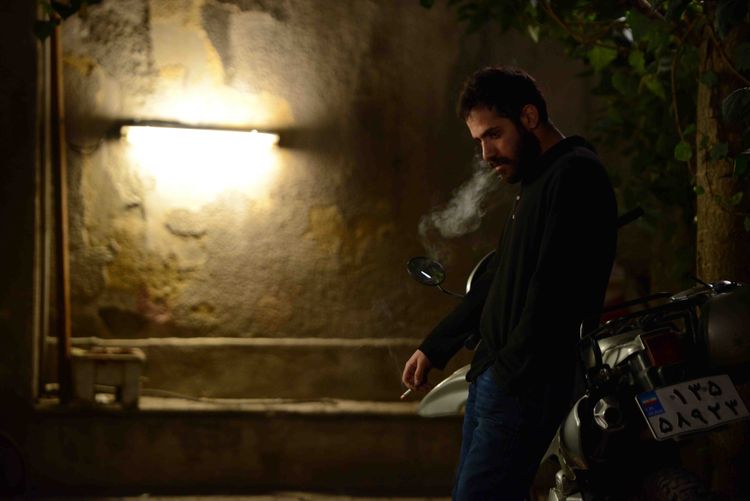 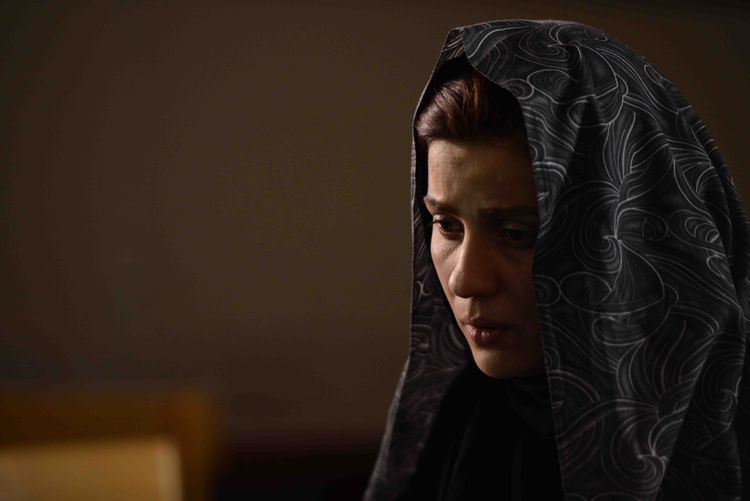 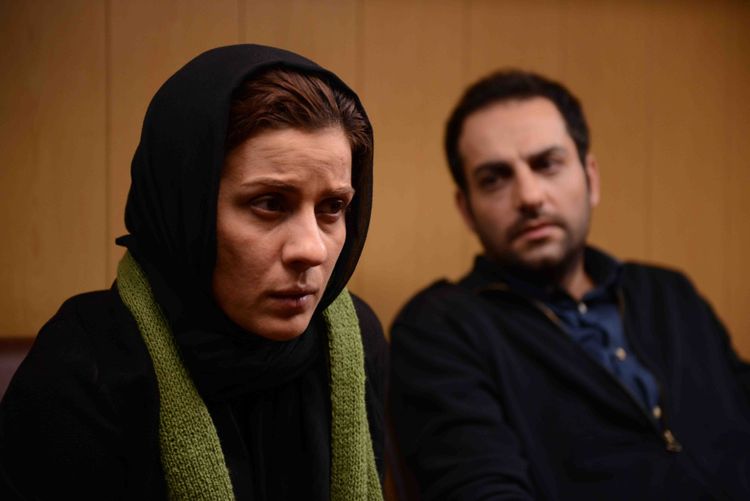 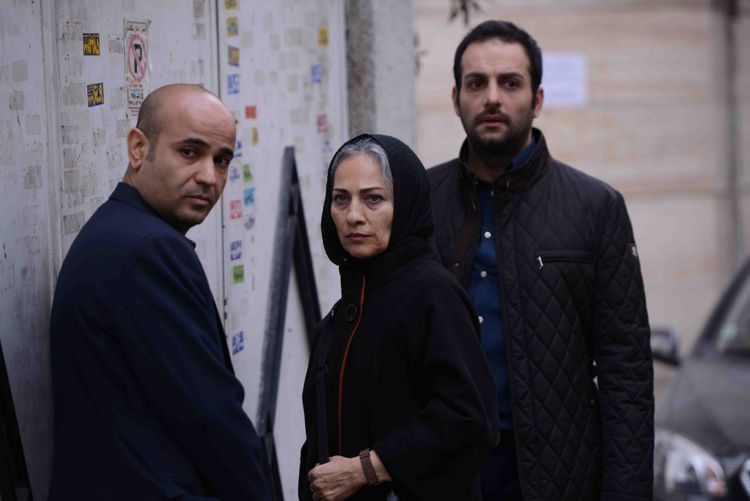 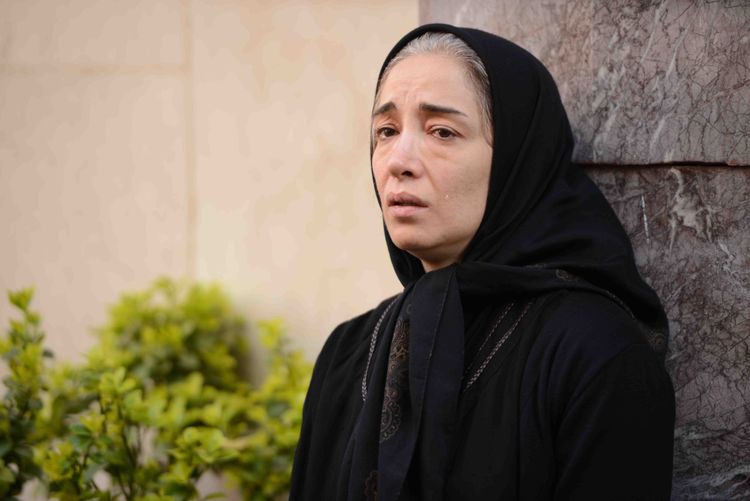 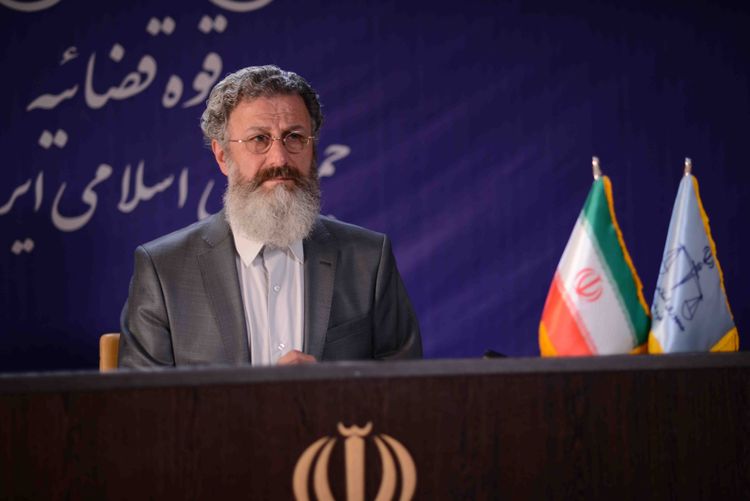 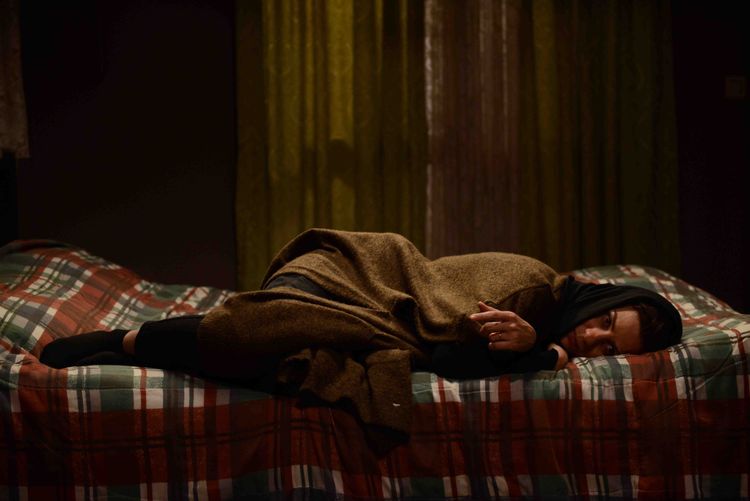 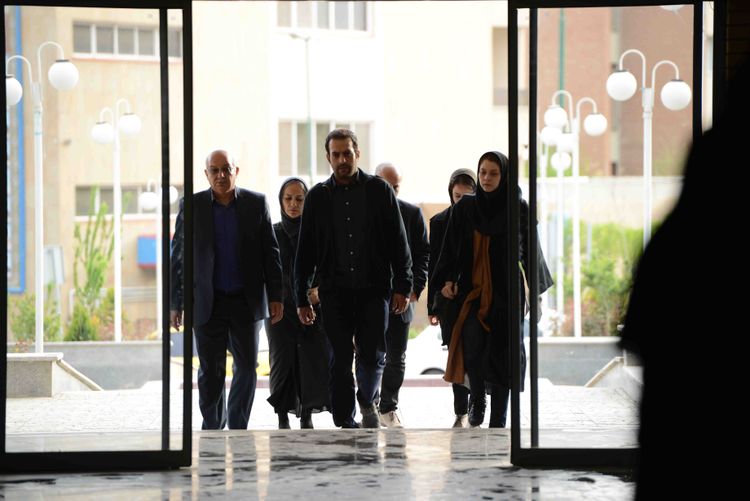 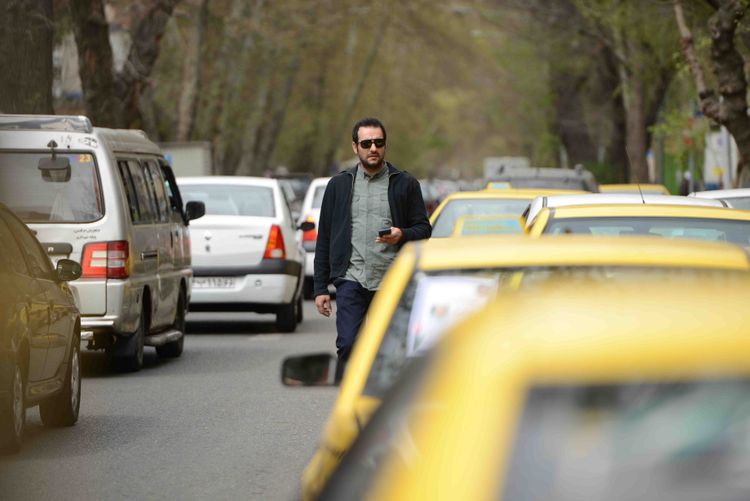 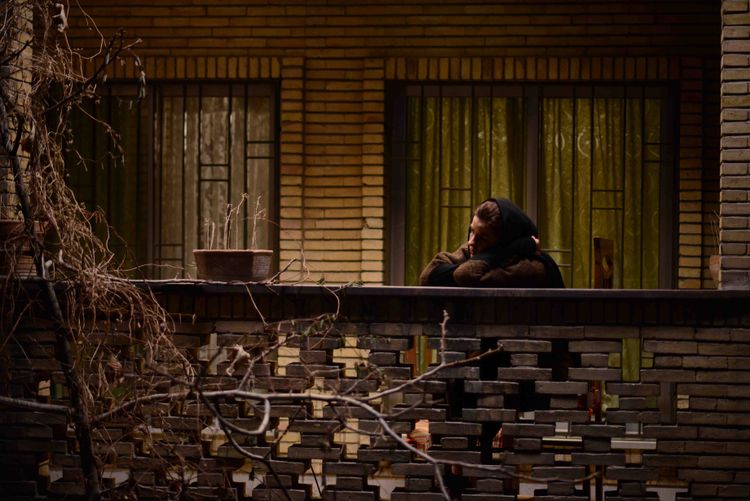 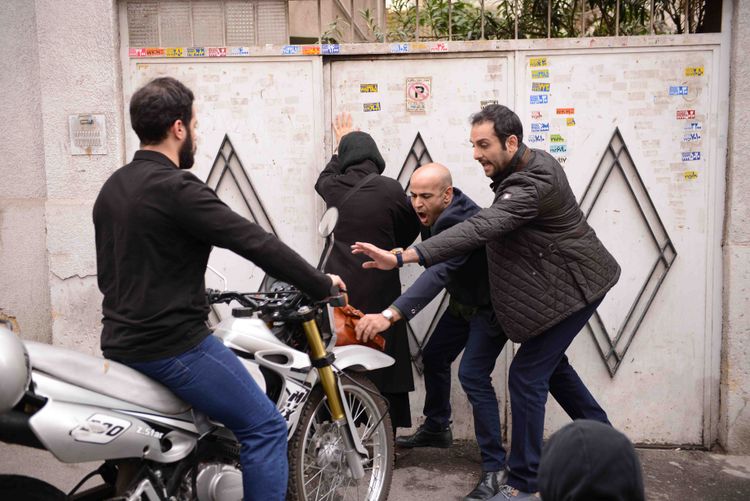