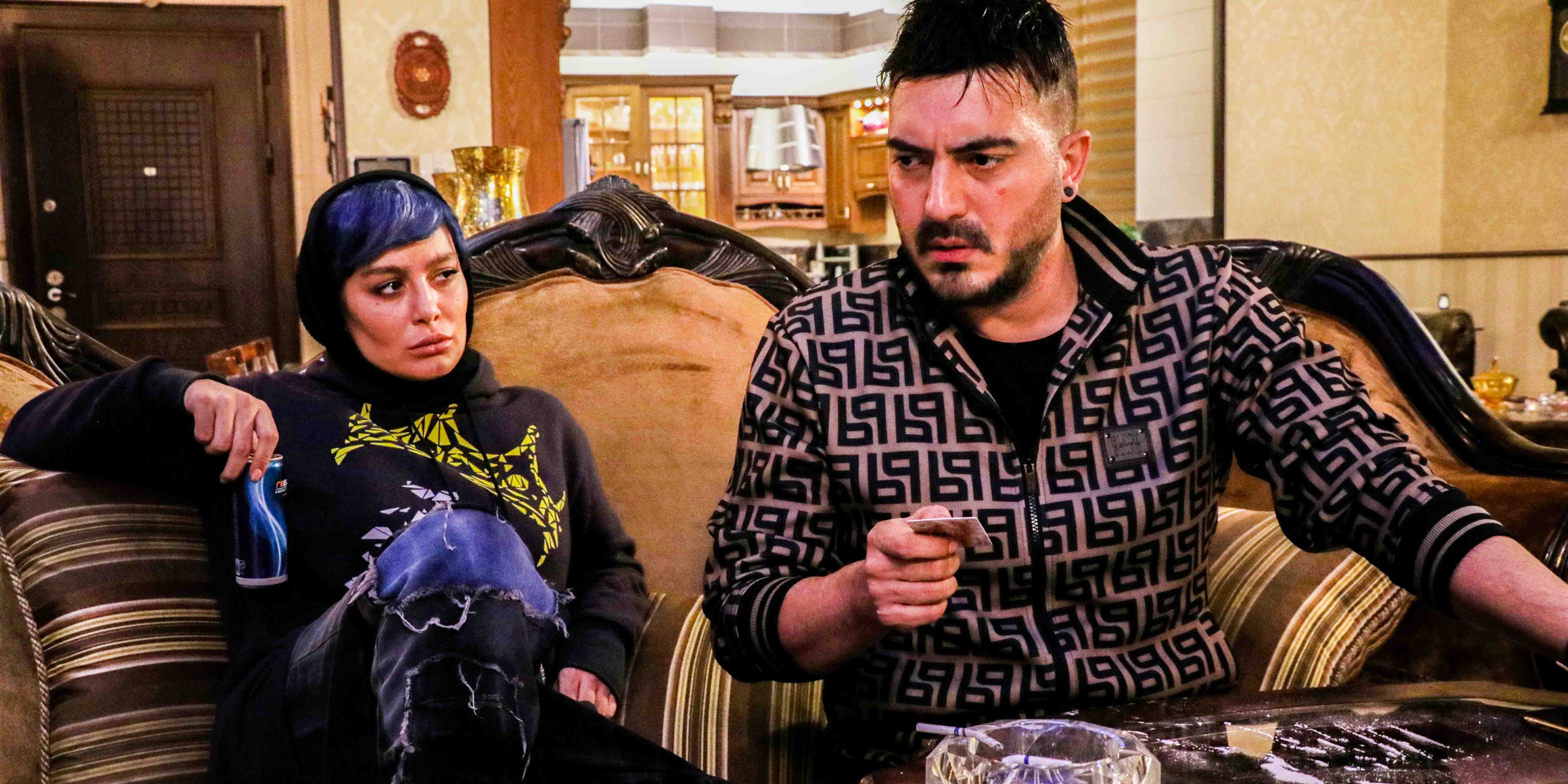 Sohrab has an accident on his brother's wedding day. While he is going after his brother, who is picking the bride up from the beauty salon, he too picks a girl up in the street to do something wild on the last day of his brother's single life. While being pulled over by the police, the woman called Sanaz throws a kilo of cocaine in the car and gets off. Therefore, Sohrab gets arrested and sentenced to death. Siavash tries to find Sanaz to prove his brother's innocence 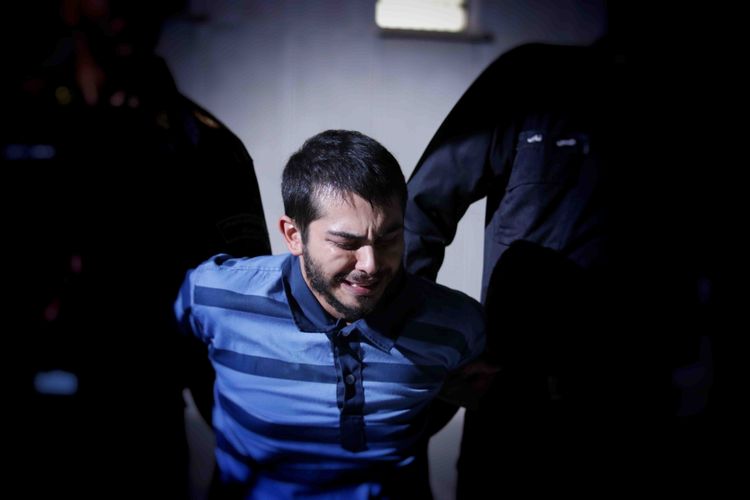 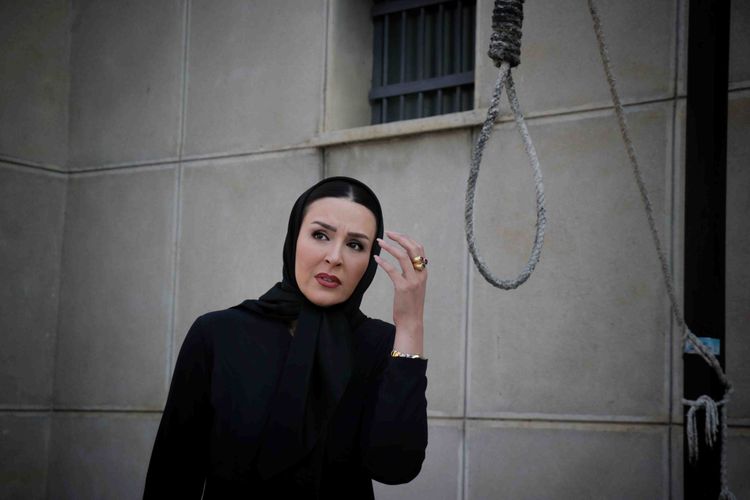 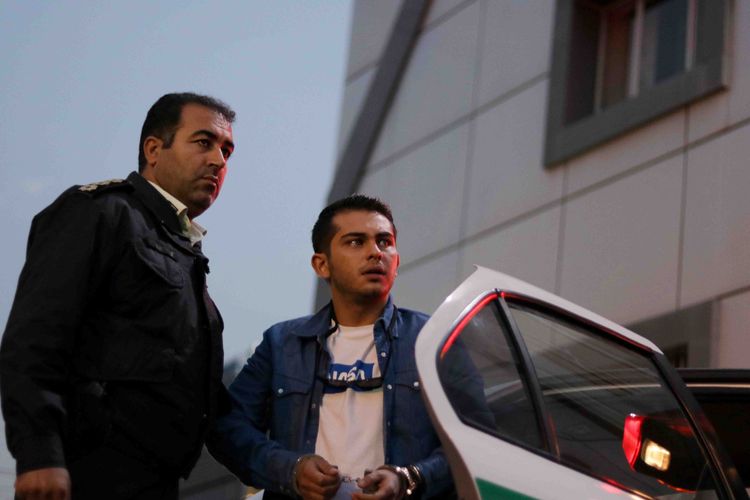 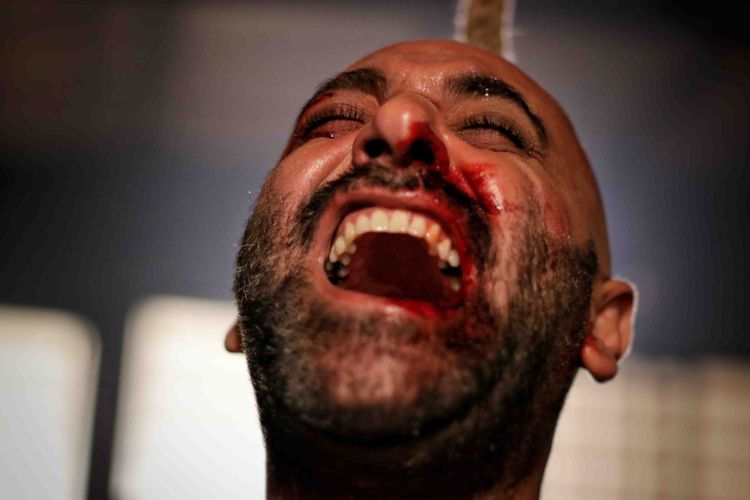 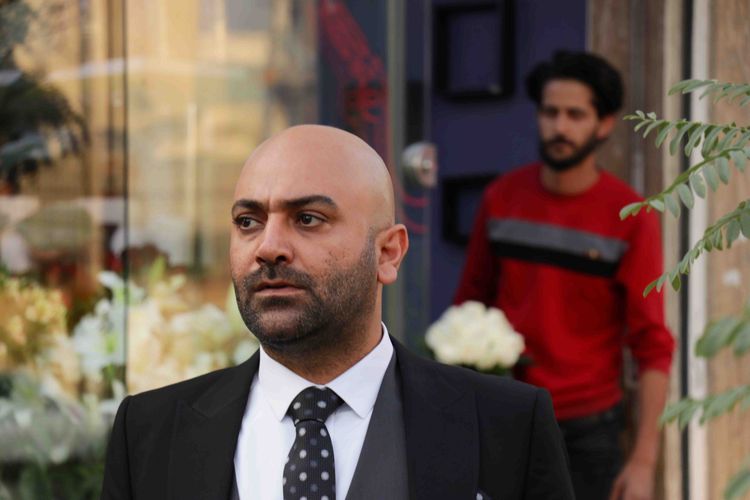 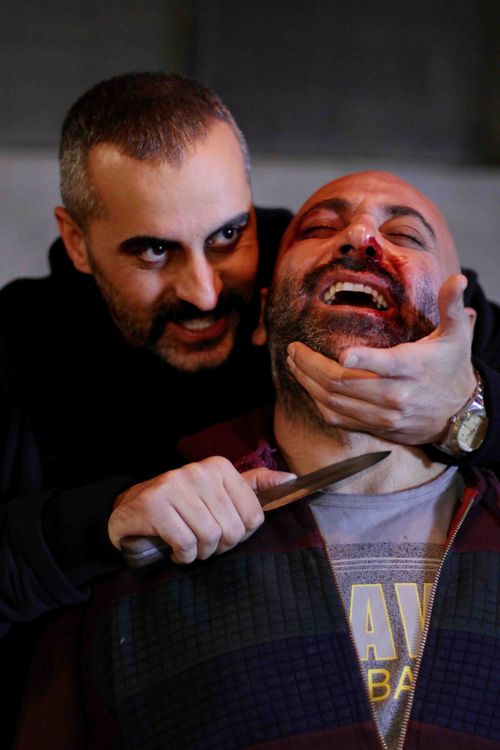 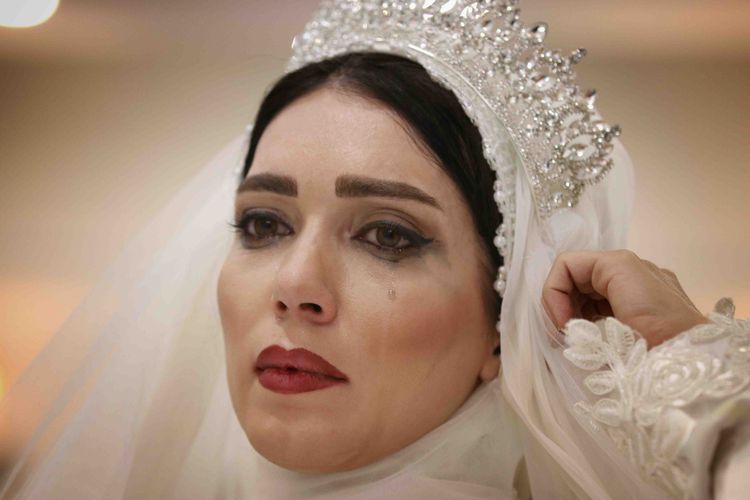 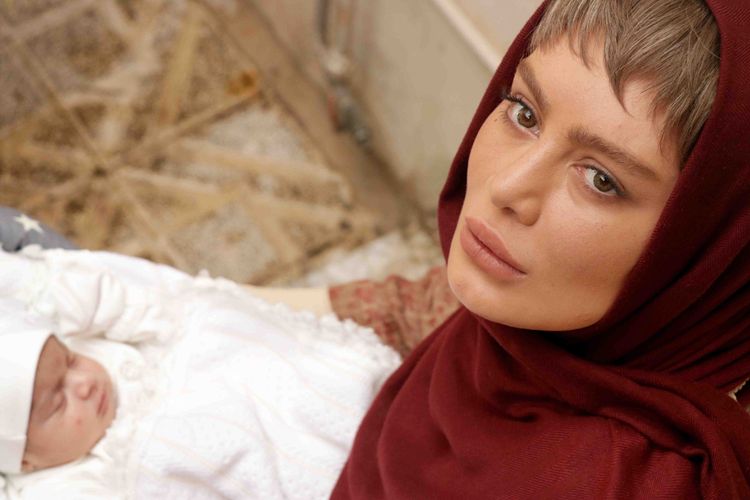 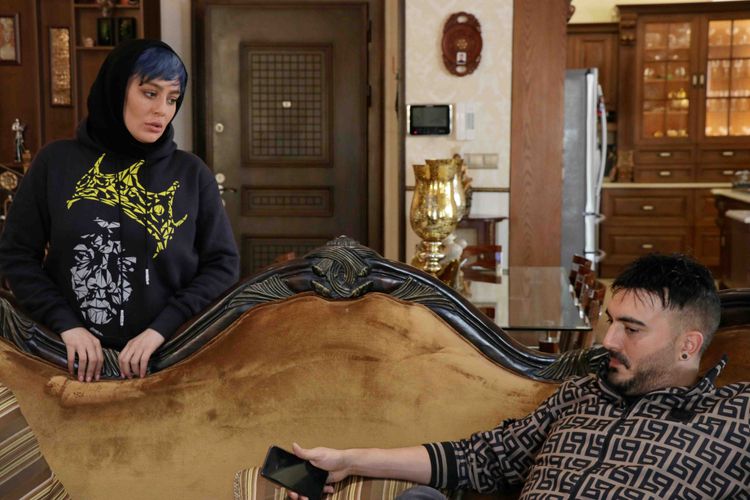 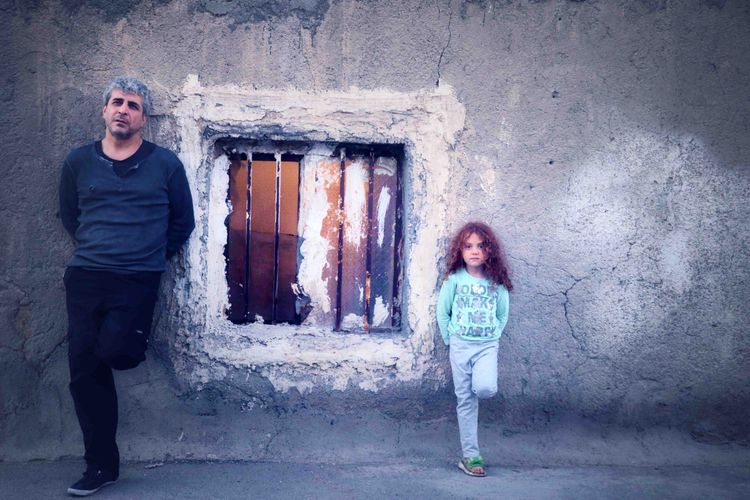 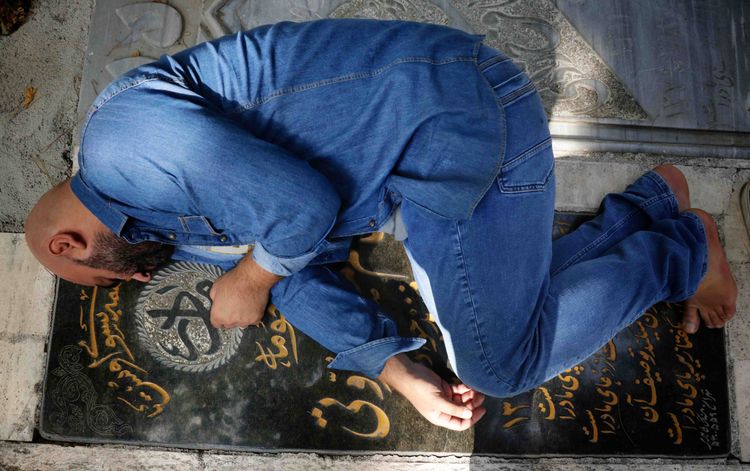 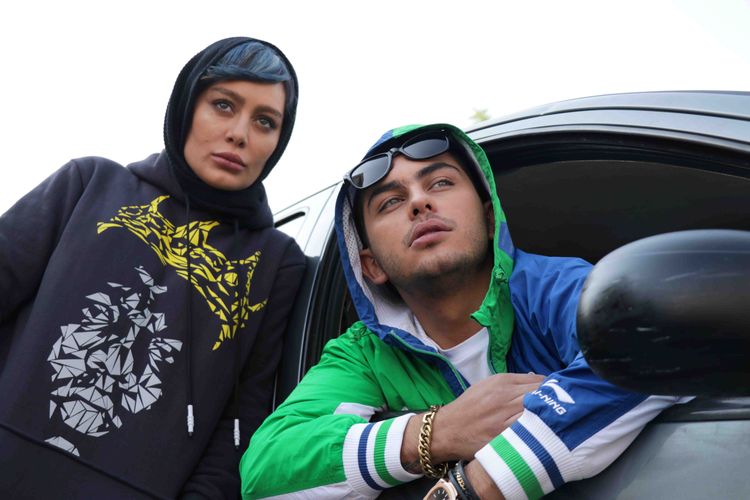 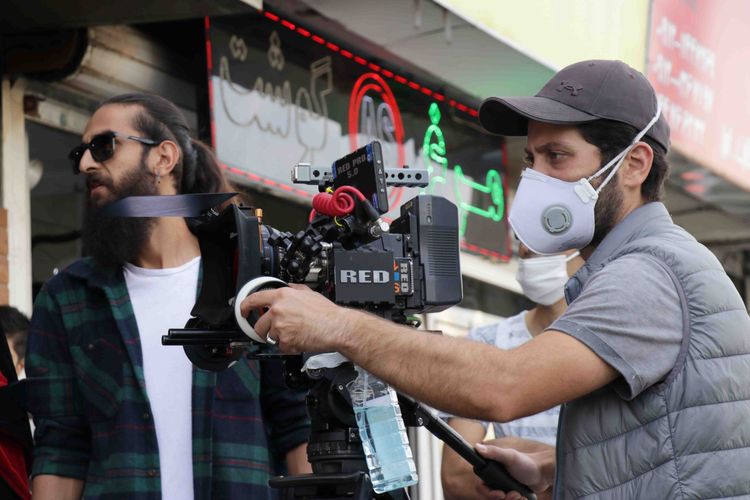