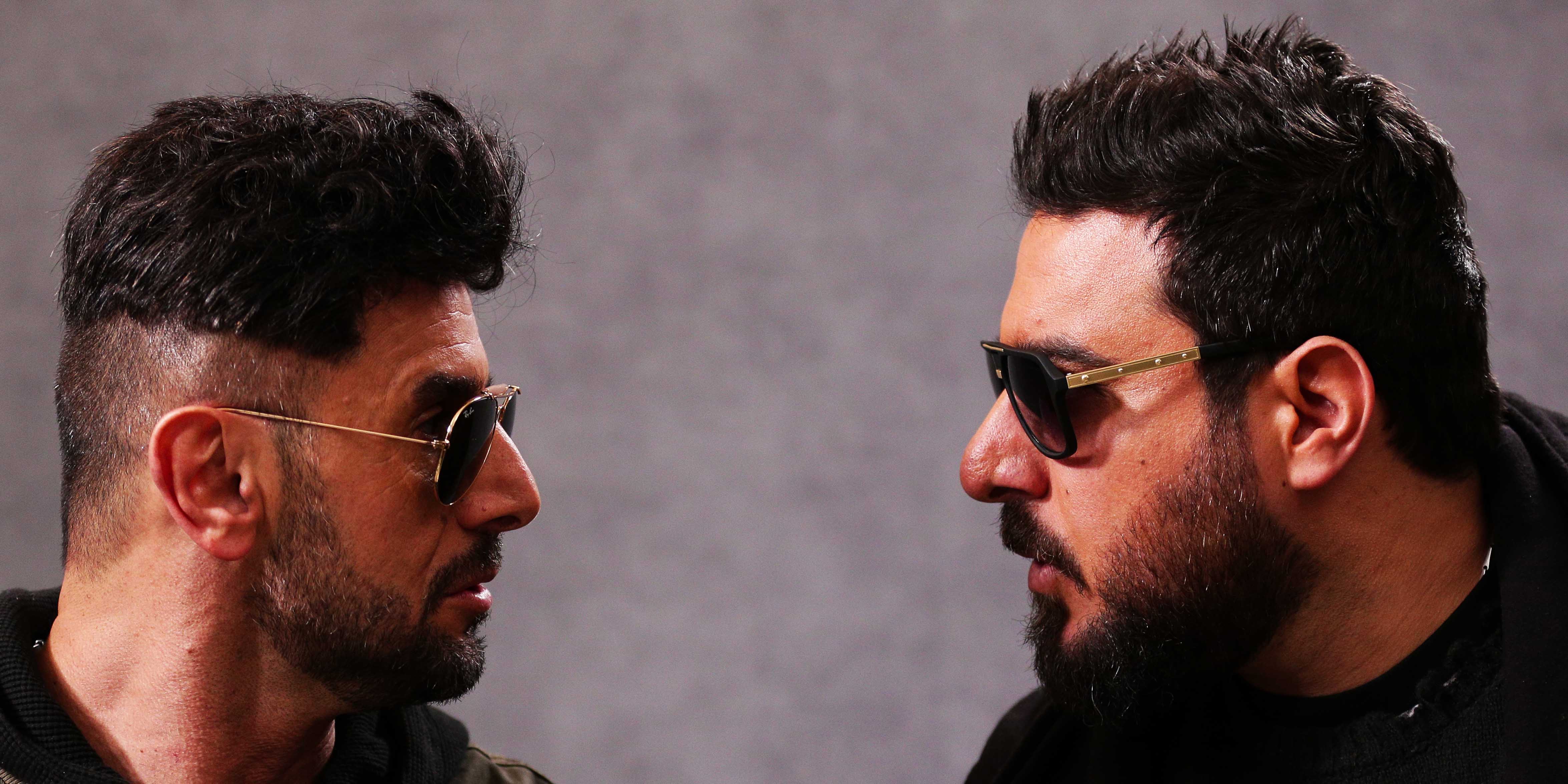 In Maid in Iran 2, which continues after what happened in season one, they are starting a new journey. In the second season, Gholamhossein (Amin Hayaei) meets Farhad (Mohsen Kiaie) and Siavash in prison, and they all live in a house that belongs to Gholamhossein. Gholamhossein's friend, Jimmy, who had gone to France with him, stays there desperate for money. Bita, who has suffered throughout her life, now owns a coffee shop, and she helps Gholam overcome his financial problems. Totounchi is trying to inform Gholamhossein that he has a son from Jacklyn, who he was in a relationship with her in France. Now his son inherits a considerable amount of money, and the story is about their efforts to get his son's inheritance. 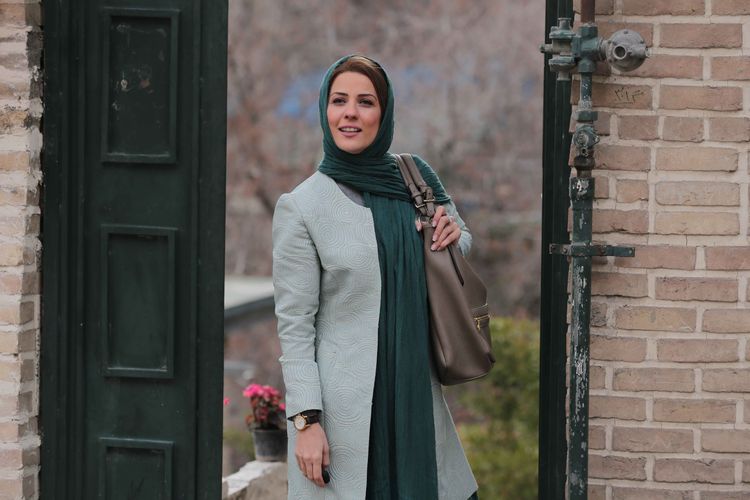 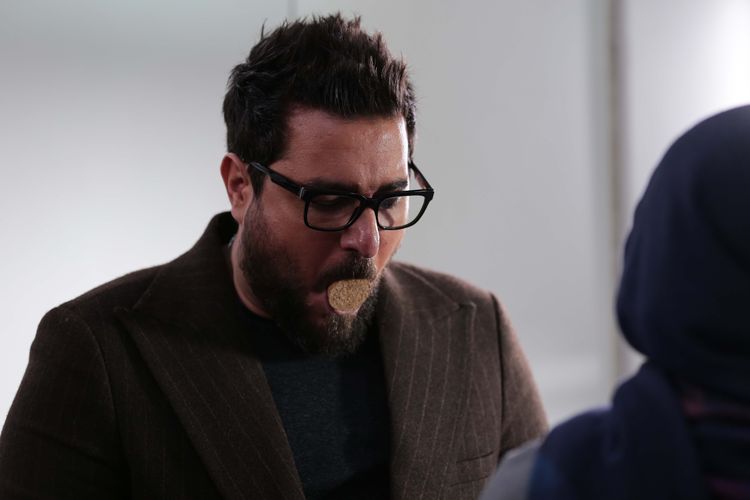 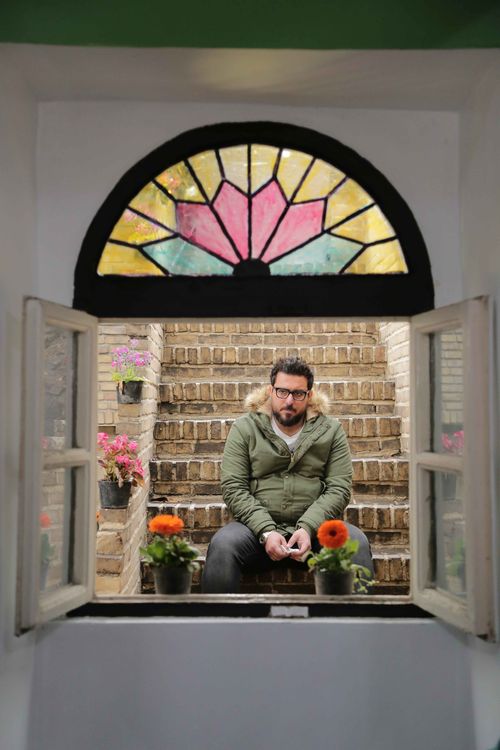 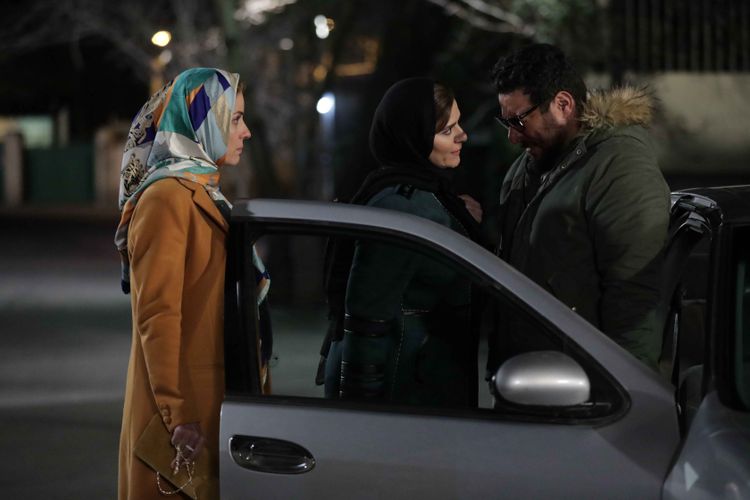 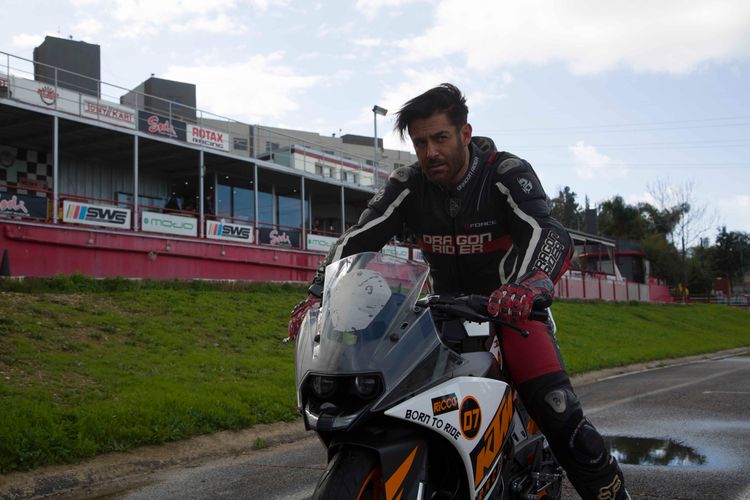 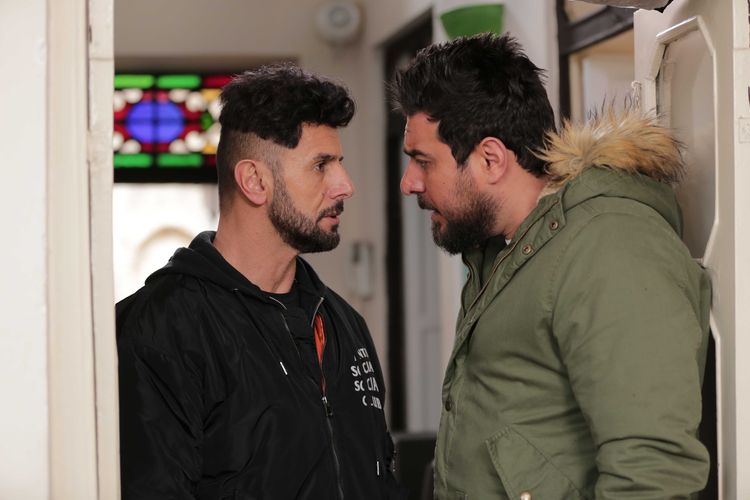 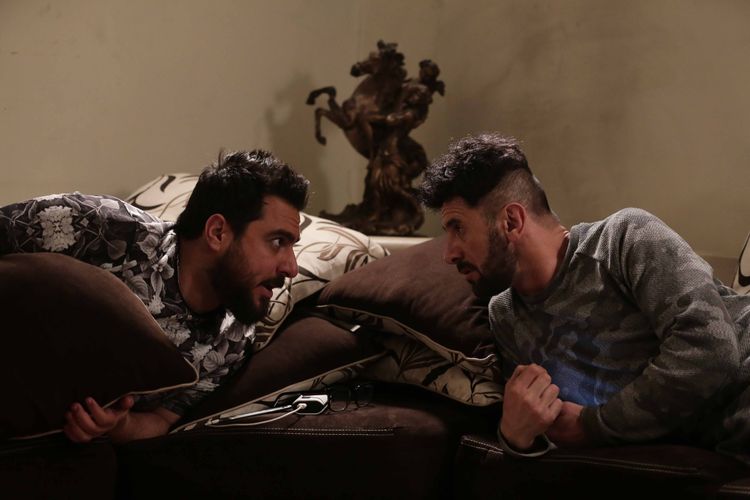 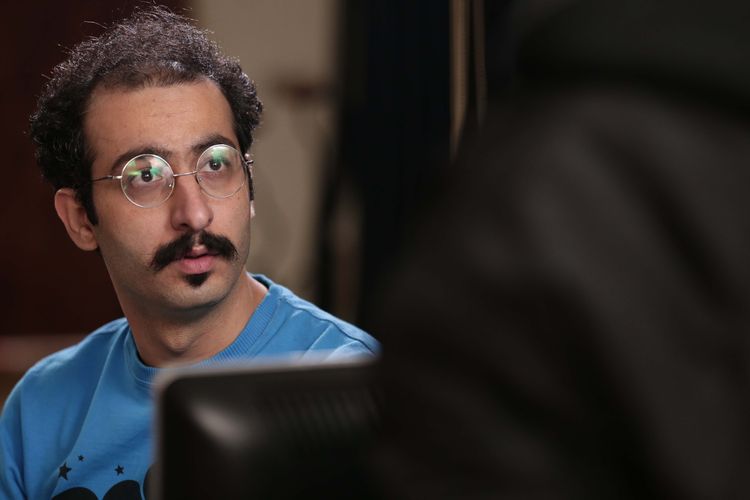 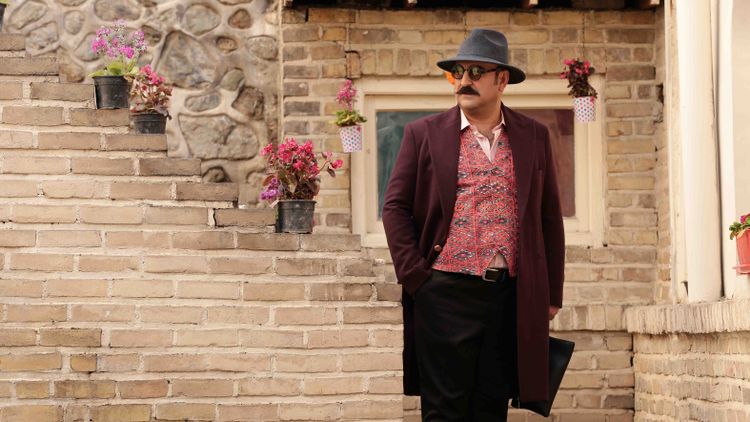 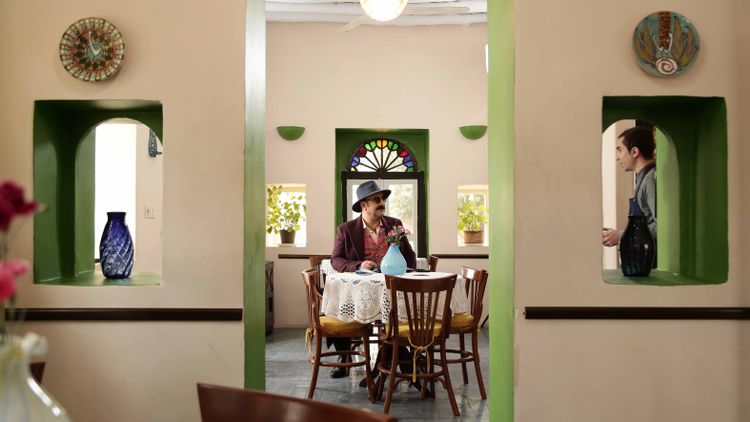 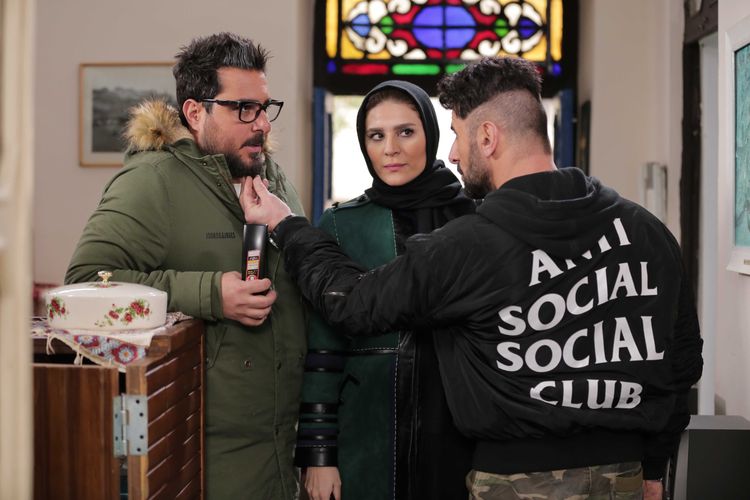 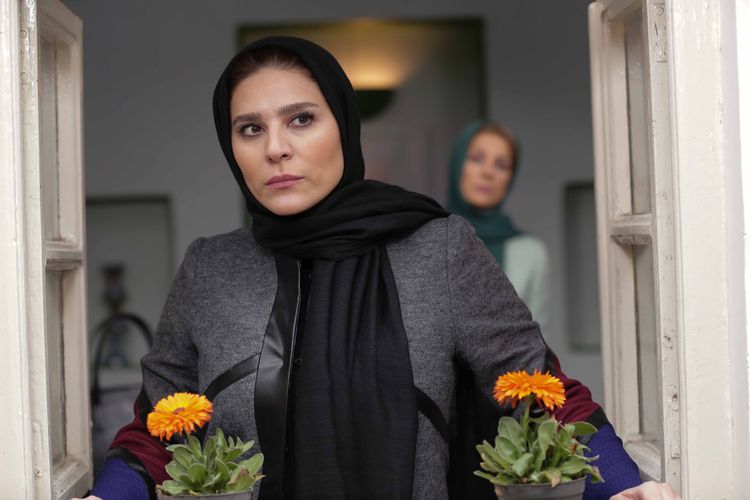 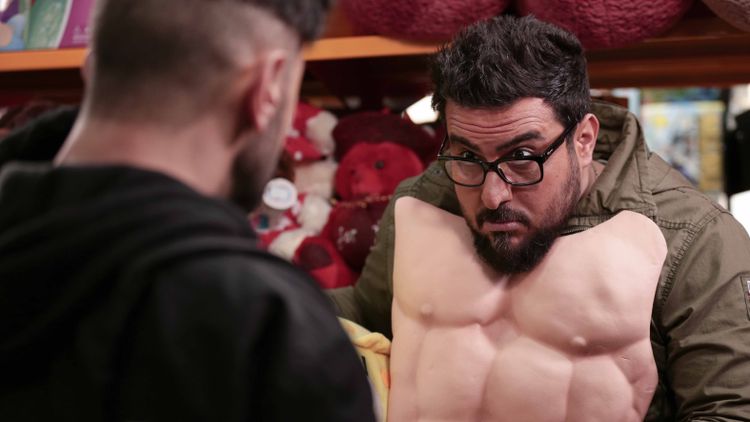 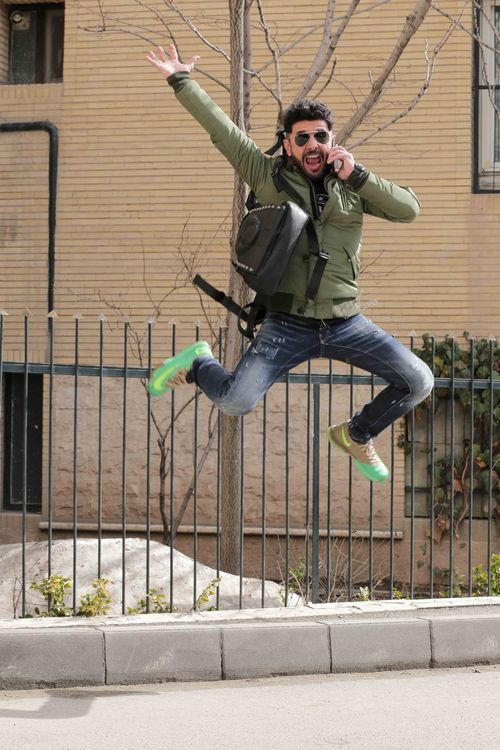 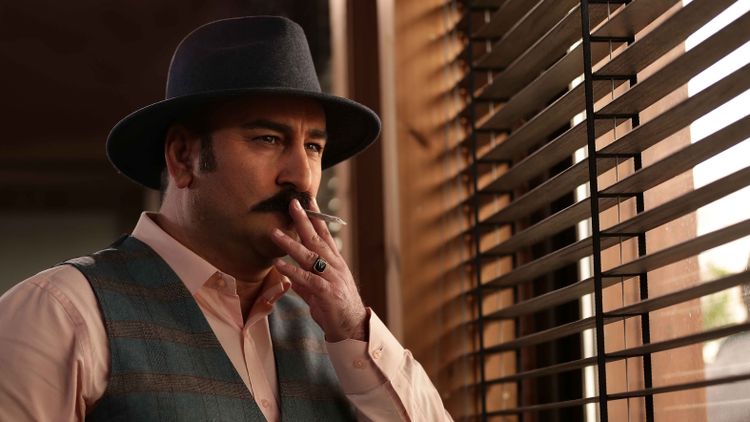 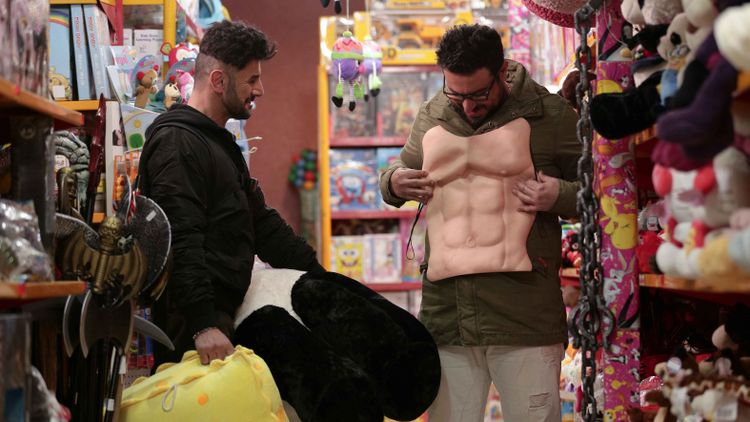 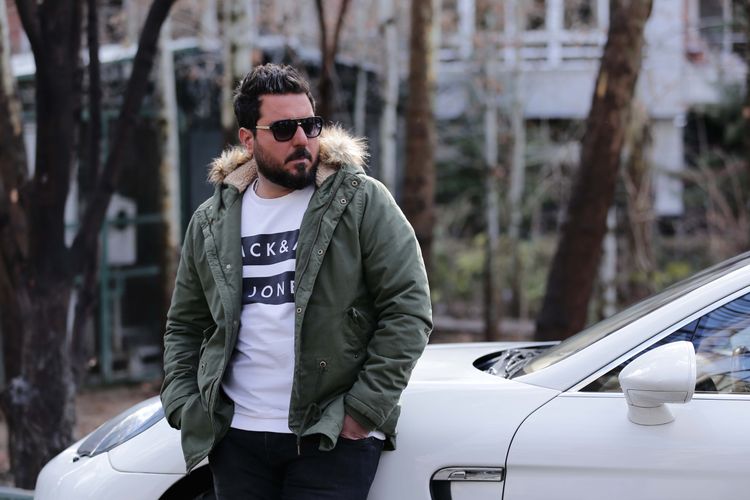 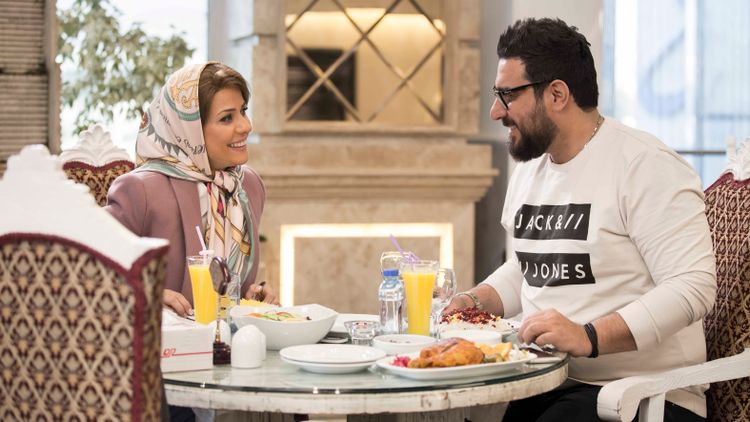 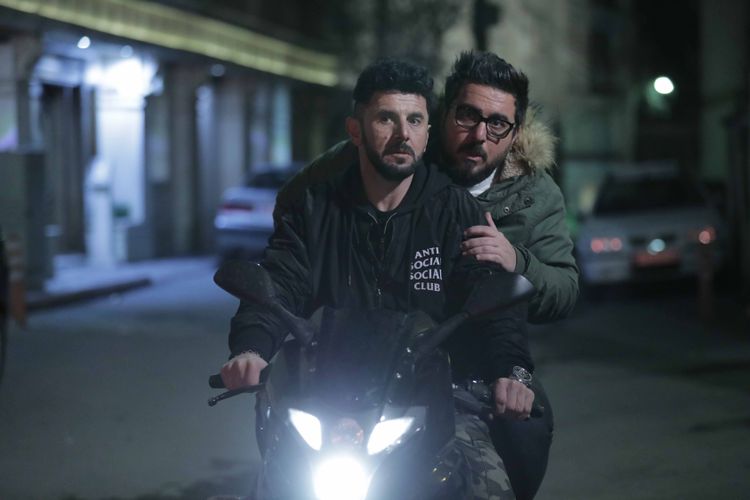 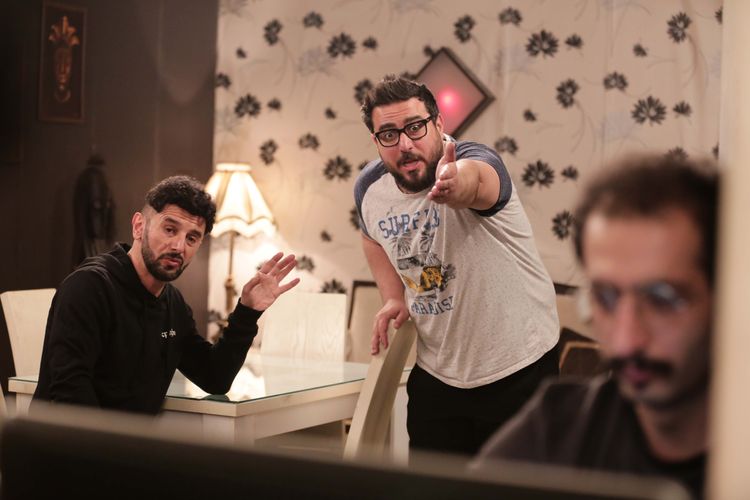 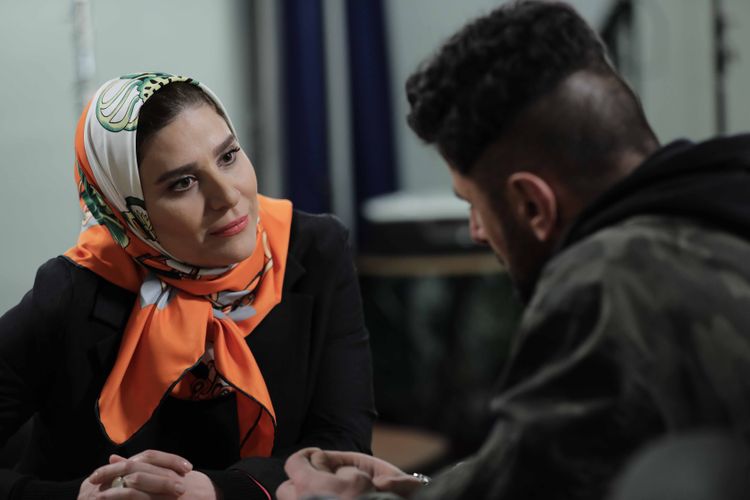 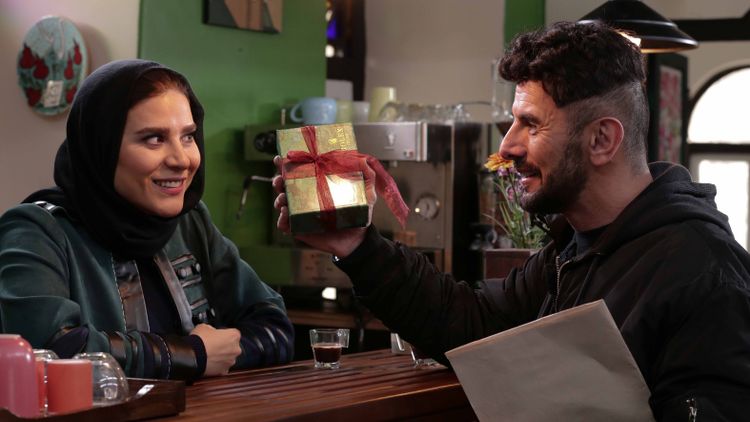